So, let me just get this out of the way… I am by no means a photographer and, will try to take better food pictures in the future but, as of now my food pics will be as real as they come but, i will never post a recipe that isn’t insanely good!! So, with that being said, this is by far the best recipe ever for cinnamon rolls! I have a friend who brought them to me when I had my last child, and I had to get the recipe.  I had never made them from scratch prior to that and it truly is a foolproof recipe.  I am a big fan of many of “The Pioneer Woman’s ” recipes from The Food Network and, this is one of hers. There are a few tips I have for making it easier, quicker and just as yummy! Indulge in these this weekend! You won’t regret it!

Here are my notes before looking at this recipe:

Instructions: (These are very detailed, but don’t let that intimidate you! I promise they will come out perfect!)

The Bravery of Truth Telling in Friendship

How we get away for our anniversary every year! I’m a mom to 3 boys who is passionate about food, relationships, style and travel. If you love all of these things too, you are in the right place. I’m so glad you are here!

One of my resolutions this year is to be more inte

Come with me on the most inspirational weekend @st

This is the easiest 20 min chicken pasta, perfect 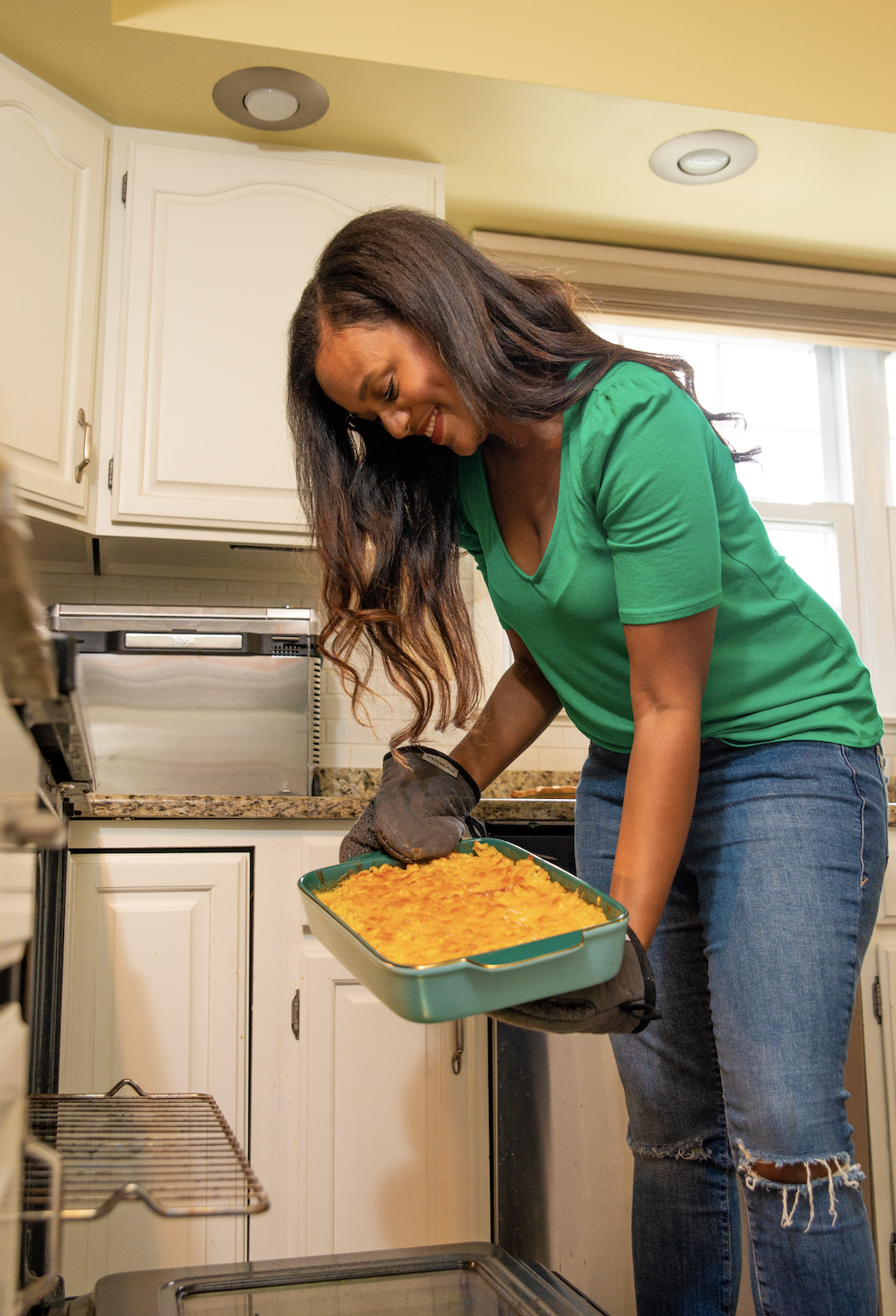